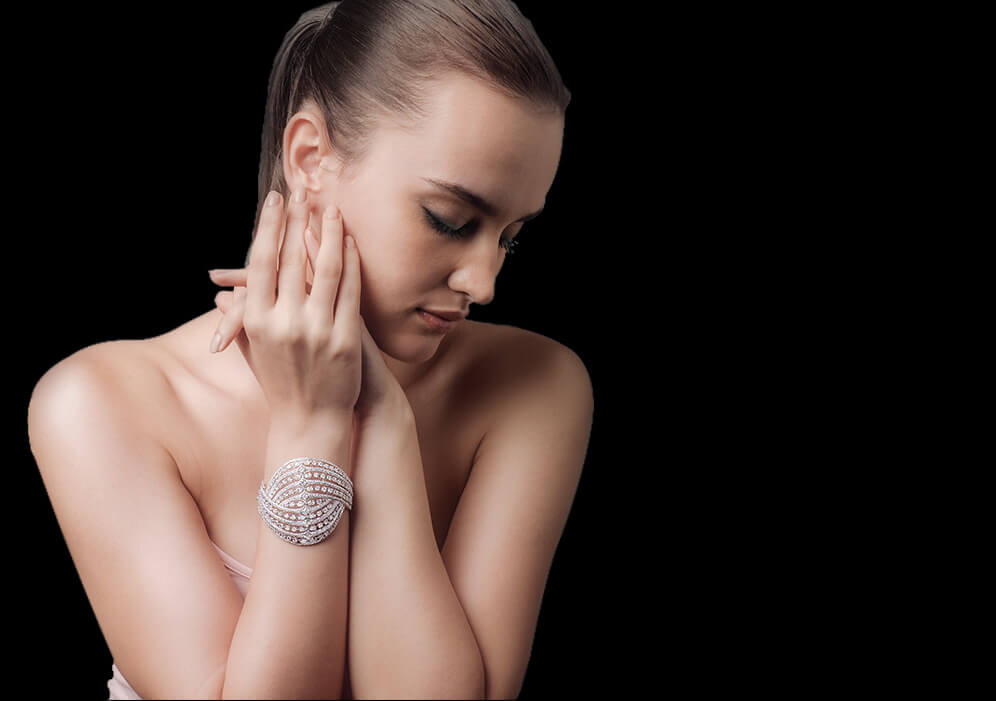 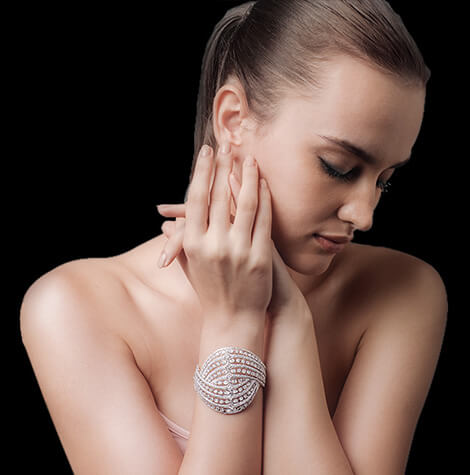 Why are we in the jewellery business?

What was the need for our origin?

Whom do we truly serve?

These are the questions that we, the family who runs Bapalal Keshavlal, asked ourselves upon completion of 80 years in 2018.

Established in 1939, Bapalal Keshavlal has been acknowledged as the pioneer, top exporter, and prestige brand of luxury jewellery from India. And we continually strive to live up to our image of a by-appointment-only jeweller with exclusive designs, manufacturing muscle and a high quality standard.

Essentially, though, we are a company mesmerized by things beautiful. Our design orientation is the nucleus from which we reach out towards Beauty. That is why, a decade ago, we chose for our brand identity a circular radiating symbol inspired by the cosmos and the origin of all things. A creative spirit moving unfettered toward its ultimate potential. An emotion that desires its consummation. Bapalal’s jewellery then reflects the wonderfully complex world of emotion as it is consecrated by human relations. The process that led to this change of identity and focus has in fact been quietly unfolding for the past 80 years.

For before the company, an individual lived.

The founding father of the company was Bapalal Mehta, son of Keshavlal Lallubhai Mehta. He separated from his mother company, Surajmal Lallubhai, in 1939. His son Romy, daughter Rita, their respective spouses Sonal and Kishor, and grandchildren, Ritesh and Priyal, Charvi and Shipra, remember and cherish deeply his warm smile, deep-rooted faith, echoing laughter, and joy in others’ happiness. Those others included his employees, his patrons and his community.

Thus began the journey of Bapalal Keshavlal, the company that blossomed due to the perseverance, humility, and idealism of one man. In 1972 until today, Romy Mehta has run the company, transforming it in 47 years from merely being a quality-conscious manufacturer to luxury designer for the world’s elite jewellery stores. Romy continues his father’s tradition of faultless service towards the ‘customer as king’, and brings anew a love for craft and a vigorous passion for design.

At 80, the company and its vibrant employees and craftsmen are thankful for the past eight decades of its customers' patronage and good wishes. The bonds of debt are deep. From the jewel enshrined by countless contributions, though, continues to emanate a Beauty that surpasses Bapalal Keshavlal’s contributions to femininity and society. 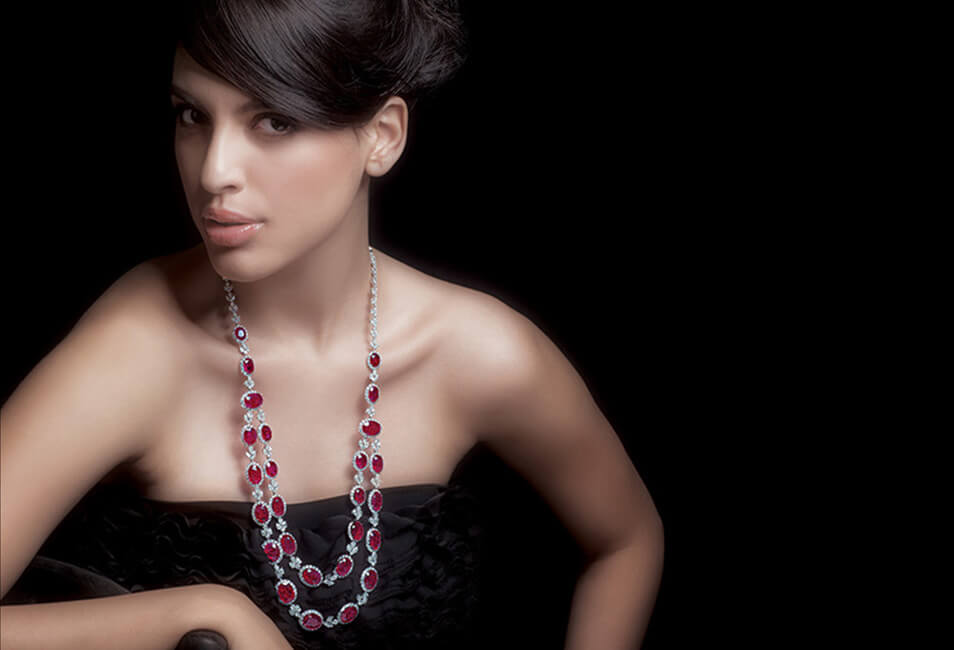 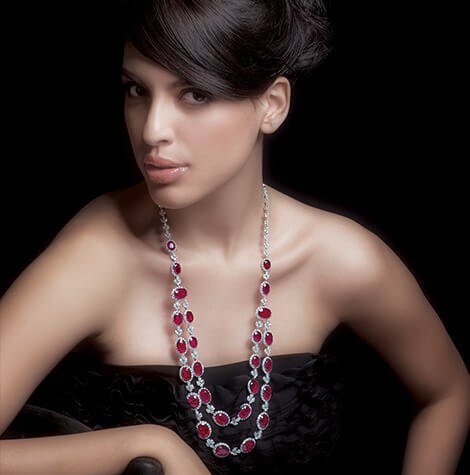